Thank you!
A member of our team will contact you shortly.
Oops! Something went wrong while submitting the form

Do you have Celiac Disease? Are you following a gluten-free diet? Contact ACR to see if we have a research study that is right for you!
Volunteer now 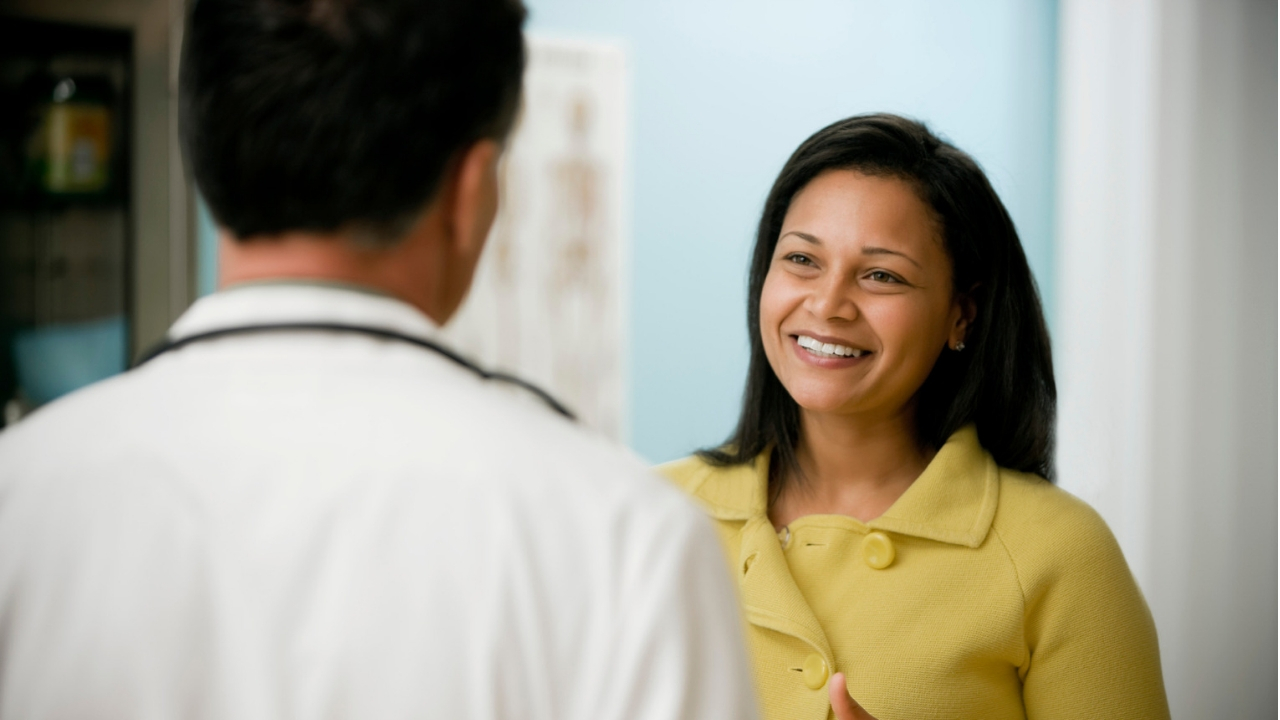 ‍What is Celiac Disease? Celiac disease is a serious autoimmune disorder that can occur in genetically predisposed people where the ingestion of gluten leads to damage in the small intestine. It is estimated to affect 1 in 100 people worldwide. Two and one-half million Americans are undiagnosed and are at risk for long-term health complications.

When people with celiac disease eat gluten (a protein found in wheat, rye and barley), their body mounts an immune response that attacks the small intestine. These attacks lead to damage on the villi, small fingerlike projections that line the small intestine, that promote nutrient absorption. When the villi get damaged, nutrients cannot be absorbed properly into the body.

Celiac disease is hereditary, meaning that it runs in families. People with a first-degree relative with celiac disease (parent, child, sibling) have a 1 in 10 risk of developing celiac disease.